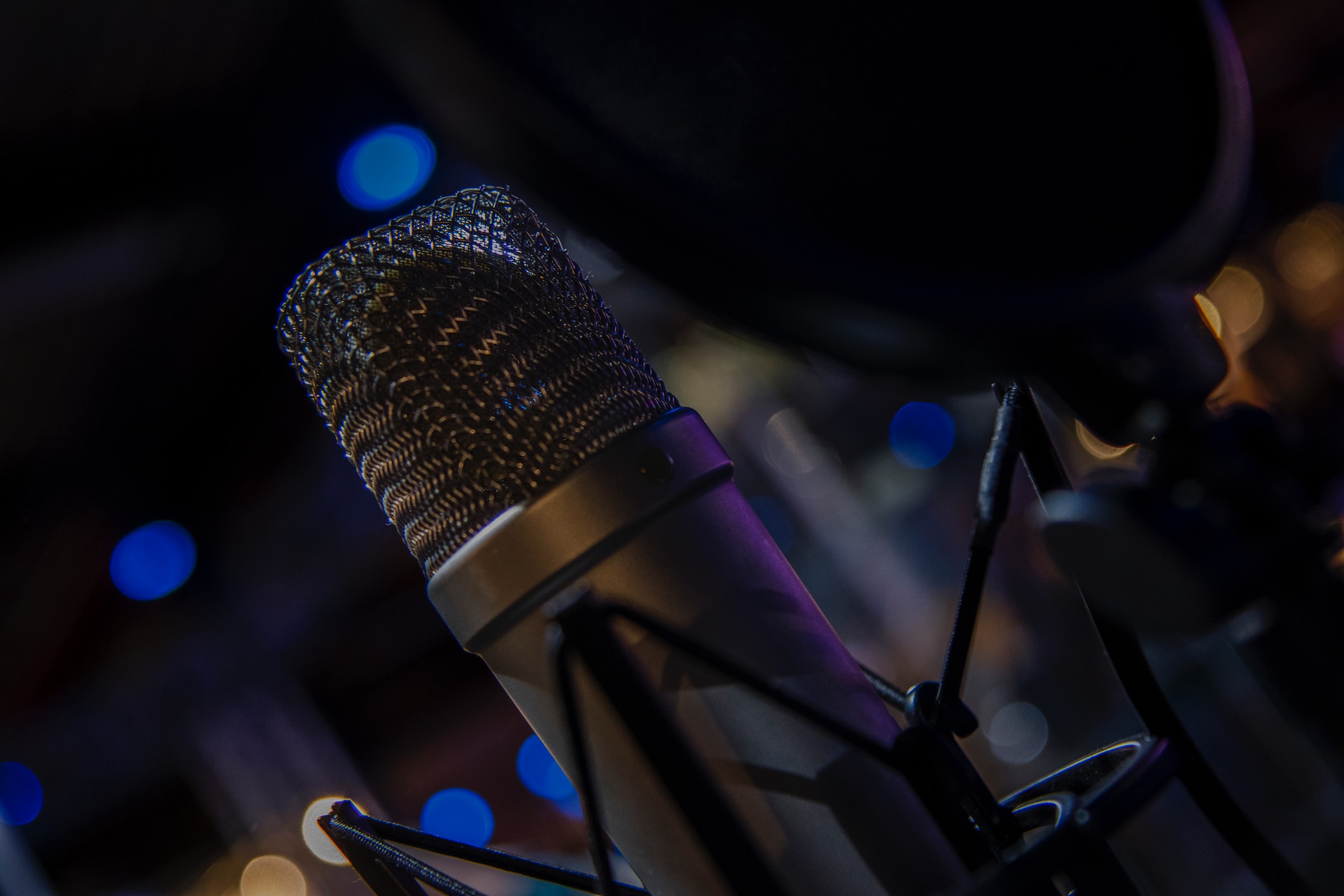 Wynonna Judd is doing everything she can to be a great help to truckers. How exactly? Well, she’s a musician. People like music. So much so, that a charity will be asking folks to pay just to see her perform. To benefit truckers. The actual charity in question is called St. Christopher Truckers Relief Fund (SCF) and they plan to hold a virtual concert. Hopefully enough, this will be seen as an annual gig.

Other country music stars include a bunch of well-known names. Like Lindsay Lawler, Billy Dean, Heath Sanders and John Schneider. This will make “Highway to Hope” be a big deal by May 16th.

Furthermore, SCF is a charity that specializes in supporting out-of-work trucking families. Usually, it involves a drop-out due to illness or injury. What lately has been a trouble of course, has been the fallout of employment from the COVID-19 pandemic. Specifically, SCF was willing to assist with smoking cessation and locating vaccination spots. SCF leader of philanthropy and development Shannon Currier quotes this as a makeup for the canceled appearance Wynonna Judd was supposed to make at the since postponed National Association of Small Trucking Companies (NASTC.) “So I called my contact … and literally the same day we got a yes from Wynonna,” is what Currier has said.

I think this is an optimistic start. There’s a sincere hope that there will be transcendental from the virtual format. Will it get bigger and better by any other means or measure. Oftentimes, we have too many expectations of what the future will hold for us without getting too overly emotional. Especially when it kind of flounders and doesn’t become anything. Would that mean anything if we’re not vigilant enough to see that charity work benefits other people than ourselves with some karma?

Is Your Independent Contractor Insured?