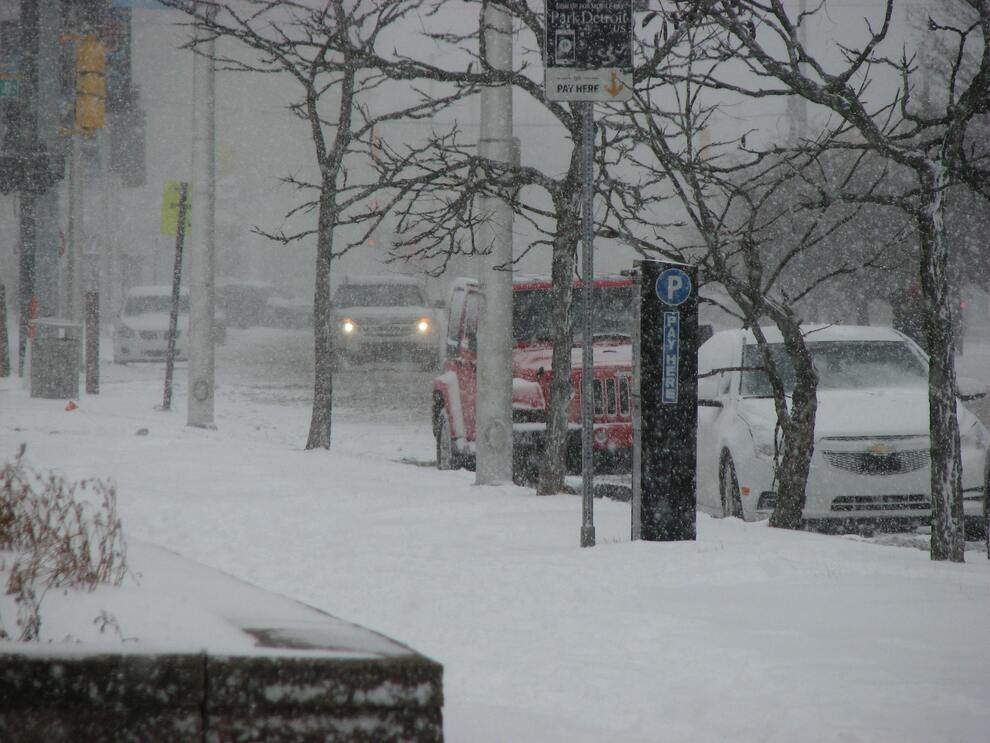 Winter storms across the country are making 2023 look bad to start.

People across the U.S. rang in the New Year in freezing temperatures and pouring rain. Multiple major winter storms rocked the country, leaving people huddling together for warmth from Buffalo to Sacramento. Unfortunately for all of us, it looks as though those conditions will continue or get even worse before they get better.

Winter Storms Dump Snow and Ice on the Midwest and Northeast

Right after New Year’s Day, much of the country received intense snowfall. The National Weather Service (NWS) issued an advisory for more than an inch of snow per hour in parts of the Midwest. The snow stretched up into the Northeast as well, buffeting a region that had already suffered recently. Many parts of the Midwest also experienced thunderstorms.

Of course, this storm paled in comparison to the one that shook the country starting on December 21st. Known as “Winter Storm Elliott,” the storm dumped tons of snow across the entire country, causing blackouts and shelter-in-place orders and killing at least 60 people. To have even more snow to deal with after that ordeal is a kick while the country is down.

The South Faces the Risk of Tornadoes

The South missed a lot of the worst cold weather, but it has its own problems to deal with. Namely, multiple states in the region are now under a tornado warning. Louisiana, Mississippi, Alabama, and Georgia are all under tornado warnings, and some areas in those states may also have to deal with flooding. The NWS said on Wednesday that it had already received around eight reports of tornadoes this week, with more to come.

Even notoriously mild California experienced some severe weather. Parts of Northern California, especially those around the Sacramento area, dealt with flooding over the New Year’s weekend. Multiple levees broke on rivers, allowing them to flood the surrounding area. At least one person died outside of Sacramento when they became trapped in floodwaters.

These kinds of weather events are becoming more common due to climate change. If you want to protect your fleet from these extreme circumstances, then you need to get comprehensive insurance. Protect your trucking business from the effects of winter storms!

Driver Who Fell Off the 5 Only Slightly Injured