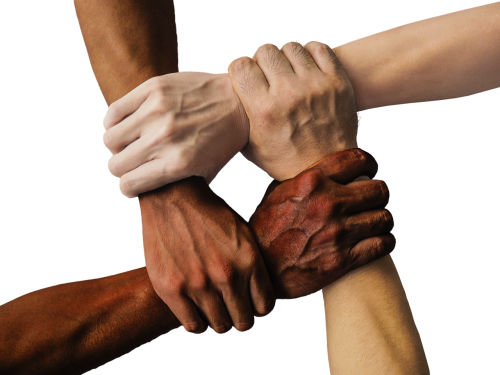 Trucking CEO’s remain silent in terms of the BLM movement and the death of George Floyd. While many other industries have voiced their support, a lack of voices heard from the high up in trucking causes some to question the merits.
﻿

The industry faces multiple hurdles. Prior to the events of COVID-19, trucking was facing a vast shortage of skilled drivers. Many had reached the age of retirement and the businesses that currently employ truck drivers felt a hard blow with the lack of new recruits.
﻿

On top of that, COVID-19 has put a massive strain on America’s backbone. With many truck drivers working double the recommended hours to ensure the country continues to move.
﻿

With the need ever-increasing, the industry has put forth greater benefits packages. On top of that, higher pay in order to meet the demand for new drivers.
﻿

Among the new recruits have been members of the LGBTQ, POC, and Women. Unfortunately, according to truck driver John Adair, who is Black, the ulterior motive isn’t to specifically recruit a more diverse workforce.
﻿

“I’ve read articles about the trucking industry taking greater strides to employ a wider variety of employees — POC, women, people from the LGBTQ community. However, I can’t help but believe this was done not out of a desire to increase diversity, but because the trucking industry is dwindling with fewer young, white people coming in and more seasoned truckers retiring. It was not because they wanted to but because they had to.”
﻿

Of the top 10 trucking companies, only 3 have made statements regarding the current issues facing POC.
﻿

While it may seem that these companies are silent, there may be other factors to look into. While the three that have voiced themselves alongside the BLM movement, many feel that the impact that their voices make as a company does not act as beneficial to the cause.
﻿

Three companies have spoken out, FedEx, UPS, and XPO Logistics have public images. The remaining companies do not have as widely recognized household names. Thus making the stand on public fronts isn’t how they have gone about providing better environments for their workforce.