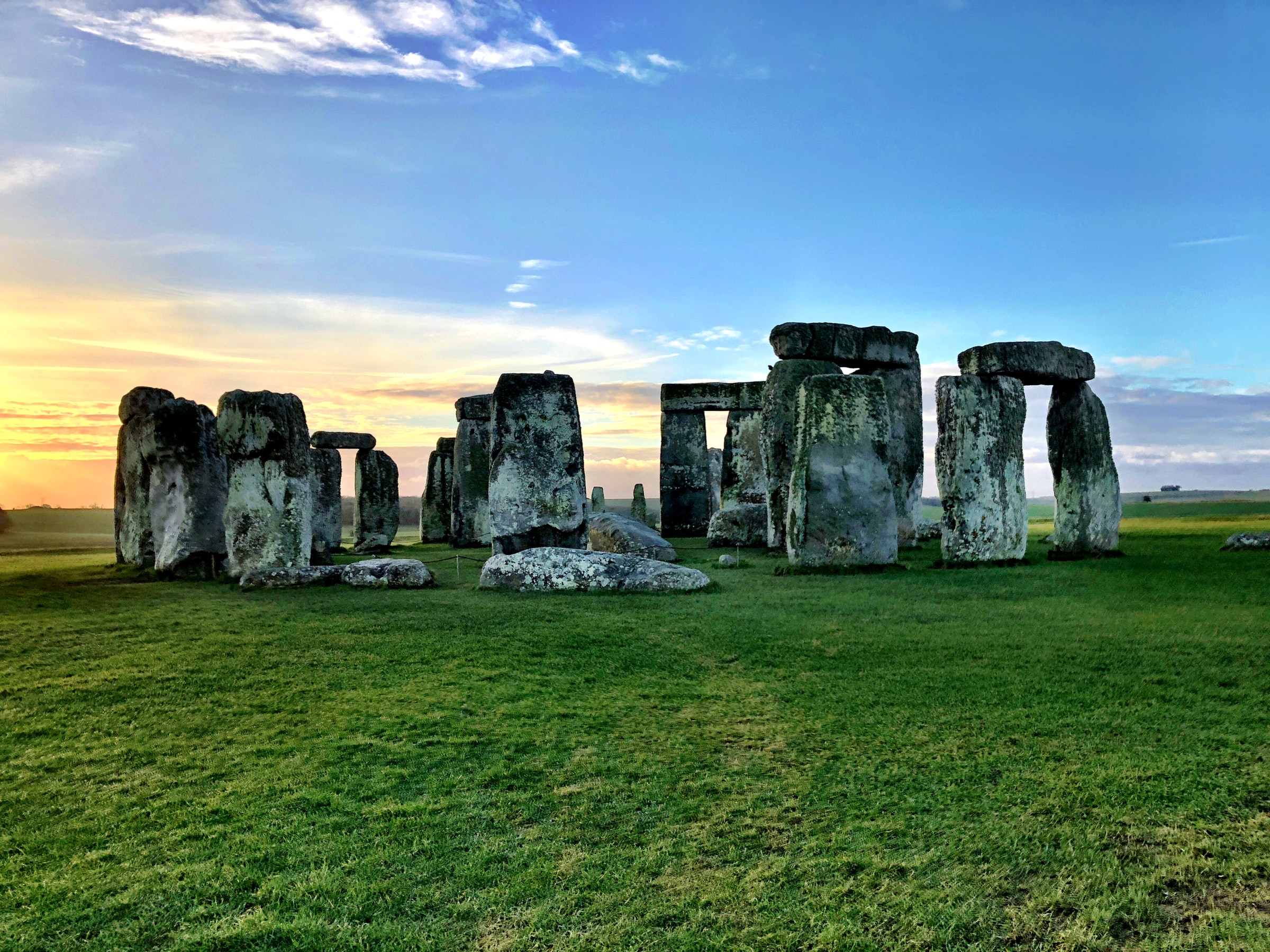 As a trucker, you might not get ample opportuity to enjoy yourself and that could come from having to handle a vehicle that is over 200,000 pounds heavy and large and definitely in charge. The difficulty of having to drive a truck is that you can’t so easily take breaks at the same spots that your smaller auto compatriots could. Which is why it’s especially thoughtful when a certain attraction drives the trucker in to park and observe the surroundings. If you don’t, then what are you really doing? Simply spending your time just not taking in the sights. There are plenty of places to stop at as a trucker, but here, we may as well offer three, four or even five, just for your leisure. You might observe some sights that would be a good place to meet your next love in the future.

Bass Pro Shops at The Pyramid

In Tennessee, the outdoorsy culture lends to influence nearby stores. An example here would be the Pyramid of Bass Pro Shops. There, they have 600,000 gallons of water, a swamp and also the Ducks Unlimited National Waterfowling Heritage Center.

In 1994, Kentucky had opened the National Corvette Museum for the purpose of us vicariously living out our wildest dreams. Besides that, there also is a large display of above 80 Corvettes from practically every era since about 1953. There also happens to be an exhibit on the 2014 sinkhole that did indeed open underneath the museum. Any trucker would appreciate the integrity behind this automotive wet dream.

South of the Border

A well-known landmark, the indoor amusement park also has a 200-foot sombrero tower and the largest indoor reptile exhibit. The chances of you not being able to find parking is absurd, seeing how there is plenty of big rig space there. Diesel exhaust fluid is there for the comfort of any trucker passing through.

In Kansas, there’s the world’s largest ball of twine, which weighs about 20,000 pounds. Coming from a trucker, that wouldn’t be the most ridiculous fact in the world. Truckers are able to join in the fun and add more twine themselves in an annual Twine-A-Thone, held in August.

An obvious play off of Stonehenge, this is the next best thing. It mimics standing stones and replaces them with cars. Theses are all stacked and painted in gray. Carhenge isn’t quite as mysterious but it still is beautiful to see the sun rise and set through the cars.