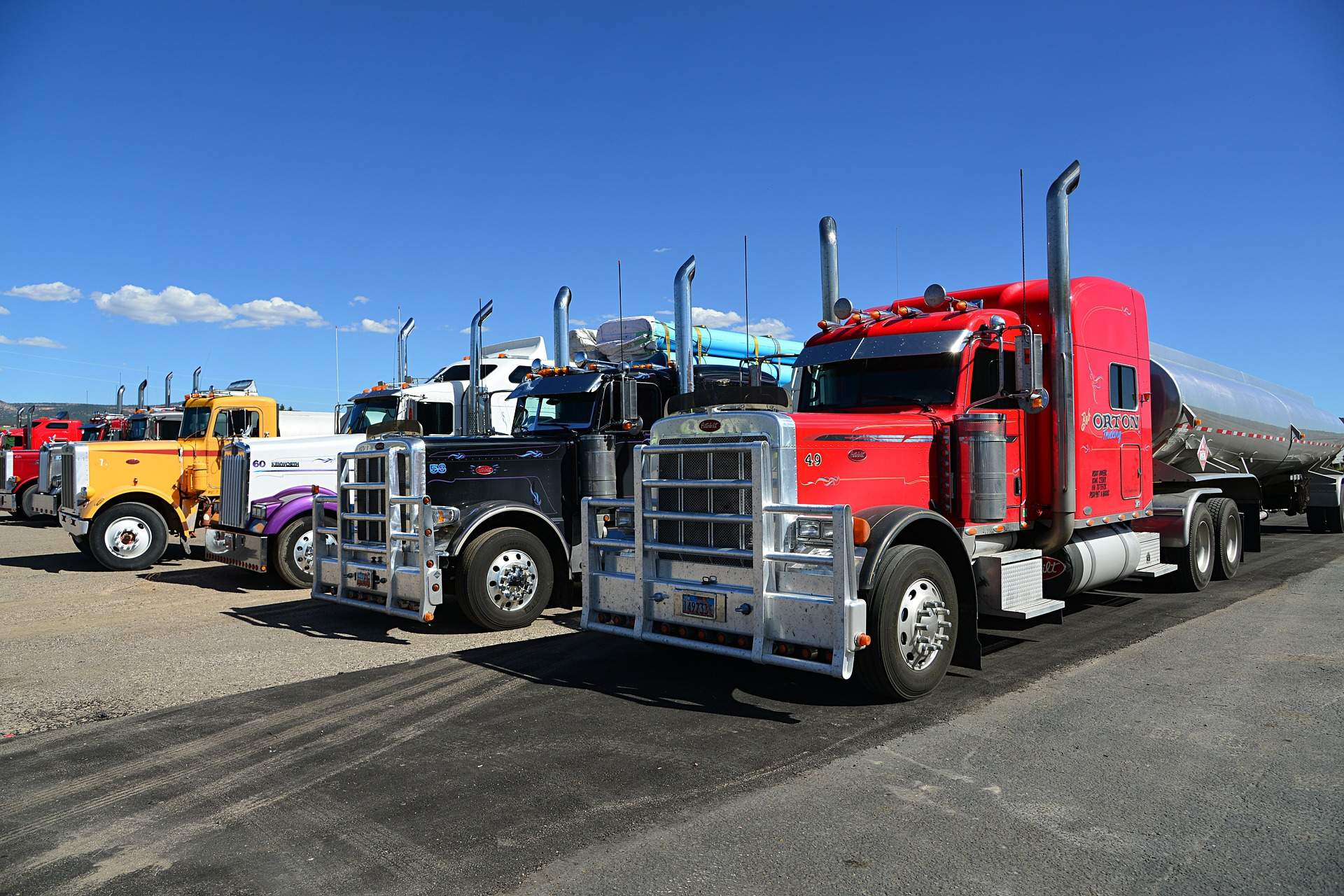 Truck drivers’ motivations for choosing a particular employment status basing on a recent study by the American Transportation Research Institute have found that there could be forcing reclassification. It could be either a company driver or an independent contractor/owner-operator. In fact, this could happen with California’s AB5 law. It would, in fact, have a negative impact on many owner-operators. For more information, the full survey report can be downloading on ATRI’s website.

The top motivating factors the study found for why drivers made the decision to become owner-operators all had to do with freedom and independence. Independence/Ability to Set Hours, Schedule/Flexibility, and Choice of Routes/Length of Haul were the top factors.

Healthcare/Retirement Savings, among owner-operators, was ranking as the lowest motivating factor with fewer than 40% of respondents who did rank it as important.

Job Security/Stability, Income, and Healthcare/Retirement Savings, by contrast, are the top motivations for drivers choosing to be company drivers.

Experience significant decreases in job satisfaction and annual income if reclassified to company drivers. The legislation could have the effect of phasing out traditional lease arrangements for owner-operators such as California’s AB 5 law. Therefore, they are implementing and applying to trucking and owner-operators that responded.

There is one motivator for individuals to choose to be an owner-operator leasing to a carrier. That is what ATRI found. It is the opportunity to leverage the carrier’s resources and buying power to then access things like fuel, equipment, and administrative services. Among leased owner-operators, the most often cited programs from carriers they were participating in were acquiring loads, fuel purchases/discounts, fuel taxes, and insurance.

Volvo Trucks Ordered Off The Road

Bobtail Truck Insurance: The Dos And Do-Nots Of Insuring Bobtails