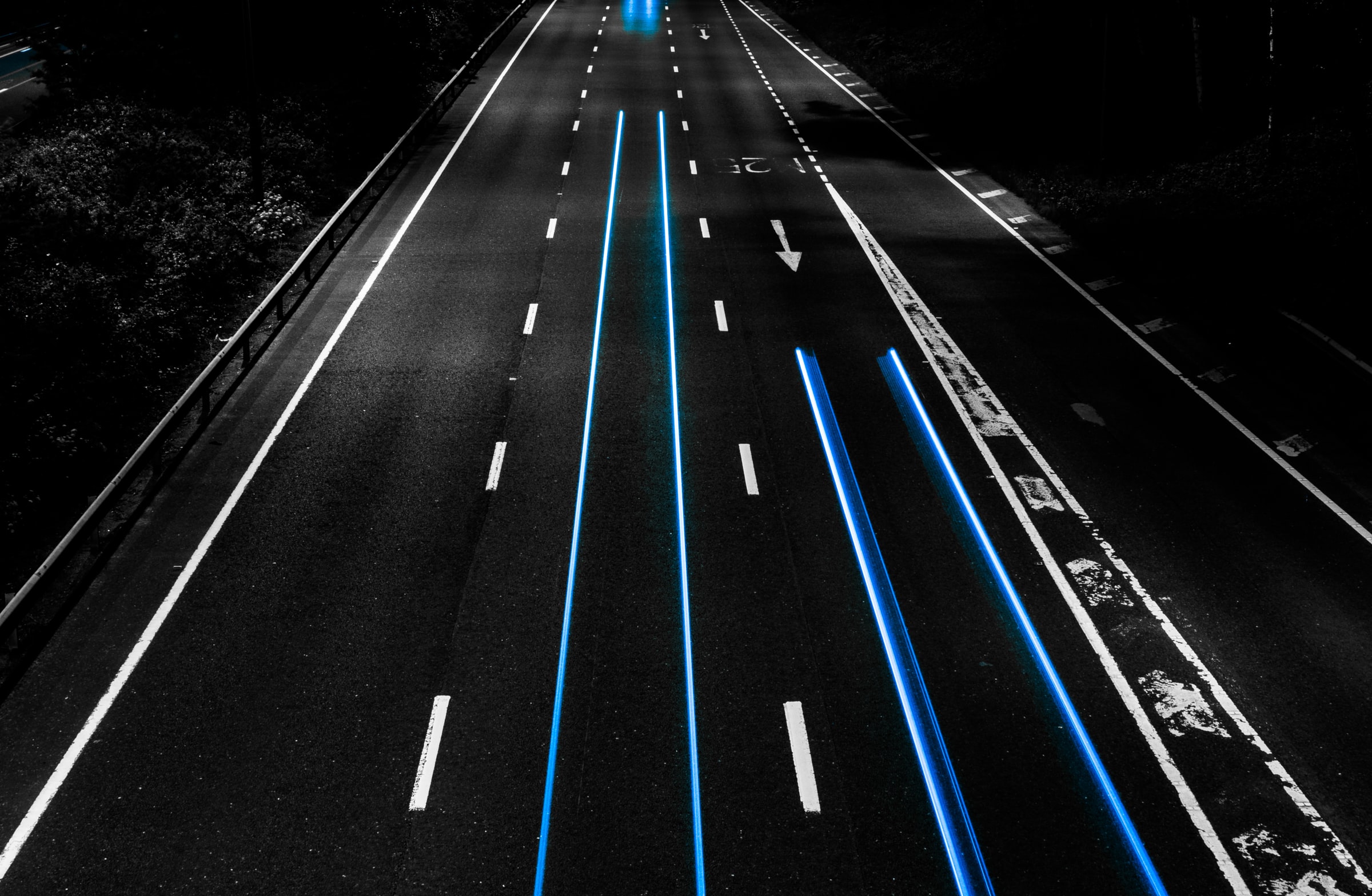 Semi-autonomous vehicles are allowing the drivers to oversee and take command of the vehicle. This is becoming more regular. But before, we totally receive the inbuilt risks and realities connected to the idea that semi-autonomous cars and trucks will drive us instead of us driving them.

Then, the insurers need to be willing to help deal with two top questions. The questions are: If a vehicle drives itself, then who is responsible if the vehicle did crash? Should the victims have the expectation that they will be reimbursing to the same extent as standard automotive accidents?

A few car manufacturers are vowing when their fully-automating vehicles are set to go on the market they will take responsibility for any crashes. In cases of assisted automation, Tesla has said that the responsibility will remain with the human driver. In fact, the automaker made this decision after a man that was riding in a Tesla Model S in “Autopilot” mode crashed into a truck. Moreover, neither the driver or the Tesla had detected.

The new study, “Blame Attribution Asymmetry in Human-Automation Cooperation,” is shown in the journal Risk Analysis. The study has reviewed the public perception of the blame and responsibility in semi-autonomous vehicle (semi-AV) crashes. Moreover, the research has shown that there are questions regarding responsibility and compensation to ongoing pose some challenges for the insurance industry.

Four experiments were conducting in two studies. The researchers were led by Peng Liu, an associate professor in the College of Management and Economics at Tianjin University. Therefore, rather than asking people to look at blame and responsibility judgments from legal, ethical, or philosophical angles, the study concentrated on the viewpoint of lay people, as they will be the last consumers of semi-AVs.