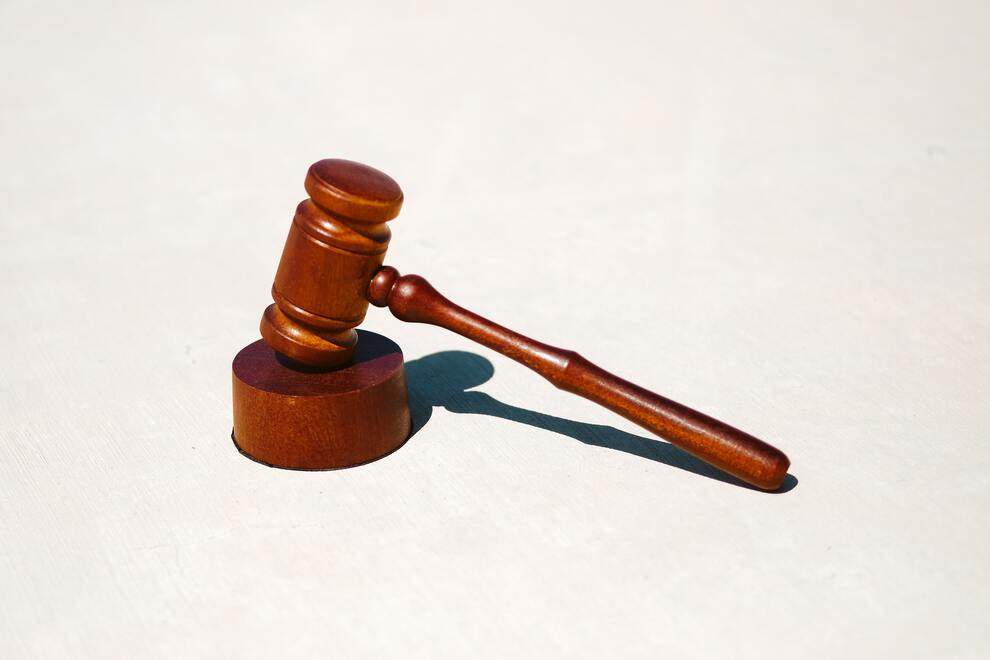 Sentencing is next up for the smuggler.

A Mexican truck driver has pleaded guilty to attempting to smuggle 110 migrants into the U.S. in his refrigerated trailer. 36-year-old Marthin Rueda Alcorta of Nuevo Laredo said in court that he reached out to smugglers as he was struggling financially. He now faces up to 20 years in prison and a fine that could reach $250,000.

The incident occurred on May 24 of this year. Rueda Alcorta attempted to pass through the Border Patrol checkpoint north of the city of Laredo. Authorities stopped him after he drove through the checkpoint erratically, nearly striking a K-9 officer.

The Border Patrol was eventually able to get Rueda Alcorta to stop. Upon inspecting his refrigerated trailer, the authorities found 110 people inside. The migrants, from countries like Mexico, Guatemala, Honduras, and El Salvador, were all later determined to be in the country illegally.

Trailer smuggler one of many

A similar case occurred recently at the same security checkpoint. A man without a CDL attempted to smuggle 85 people and himself into the U.S. on May 11. He agreed to drive the truck, despite minimal experience, in order to reduce his own trafficking fee. Authorities found the migrants sweltering in a trailer that was not refrigerated or cooled in any way.

Though a smuggler using a trailer to traffic people into the U.S. is nothing new, authorities are on high alert at the moment. Last month, 53 migrants died in a trailer whose air conditioning failed without the knowledge of the drivers. The grisly scene, uncovered in San Antonio, is the deadliest case of its kind in U.S. history. Four men have been indicted in that case, which captured national attention.

Because of cases like these, Texas Border Patrol authorities are on high alert. The authorities hope to prevent more incidents turning deadly like the one in San Antonio.