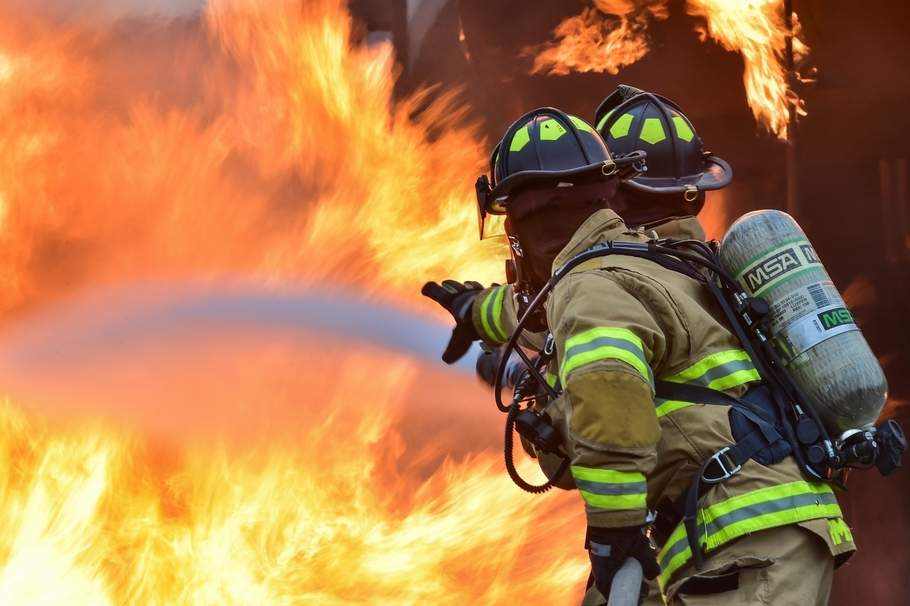 The blaze has died down, but is not all clear as of Friday morning.

The massive fire at the Plainfield, IN Walmart fulfillment center has calmed down, though hot spots still burn throughout the center as of Friday.

Luckily, fire crews conducting a training exercise very nearby. But even with fire crews arriving mere minutes after the fire began, it continued to smolder two days later. The fire is certainly among the largest in the state’s history.

The only reported injury sustained as a result of the fire was a minor one to a firefighter. No employees reported injury, though some are concerned about lost income.

The fulfillment center serves as a distribution hub for Walmart stores around Indiana. As a safety precaution, its sister facility next door has also shut down. However, Walmart doesn’t expect any delays for online shoppers in the area. Their truckers have access to a robust supply chain that should keep operations running smoothly.

Some have concerns about the environmental impacts of the fire, given its size and the materials burned. Fulfillment centers contain a bevy of shipping materials that could be toxic to inhale when burned. Officials advise Hoosiers to avoid touching any debris from the fire without gloves, and it might be a good idea to wear a mask outside if you live nearby. The smoke traveled northwards, so cities north of Plainfield could see the worst air quality effects.