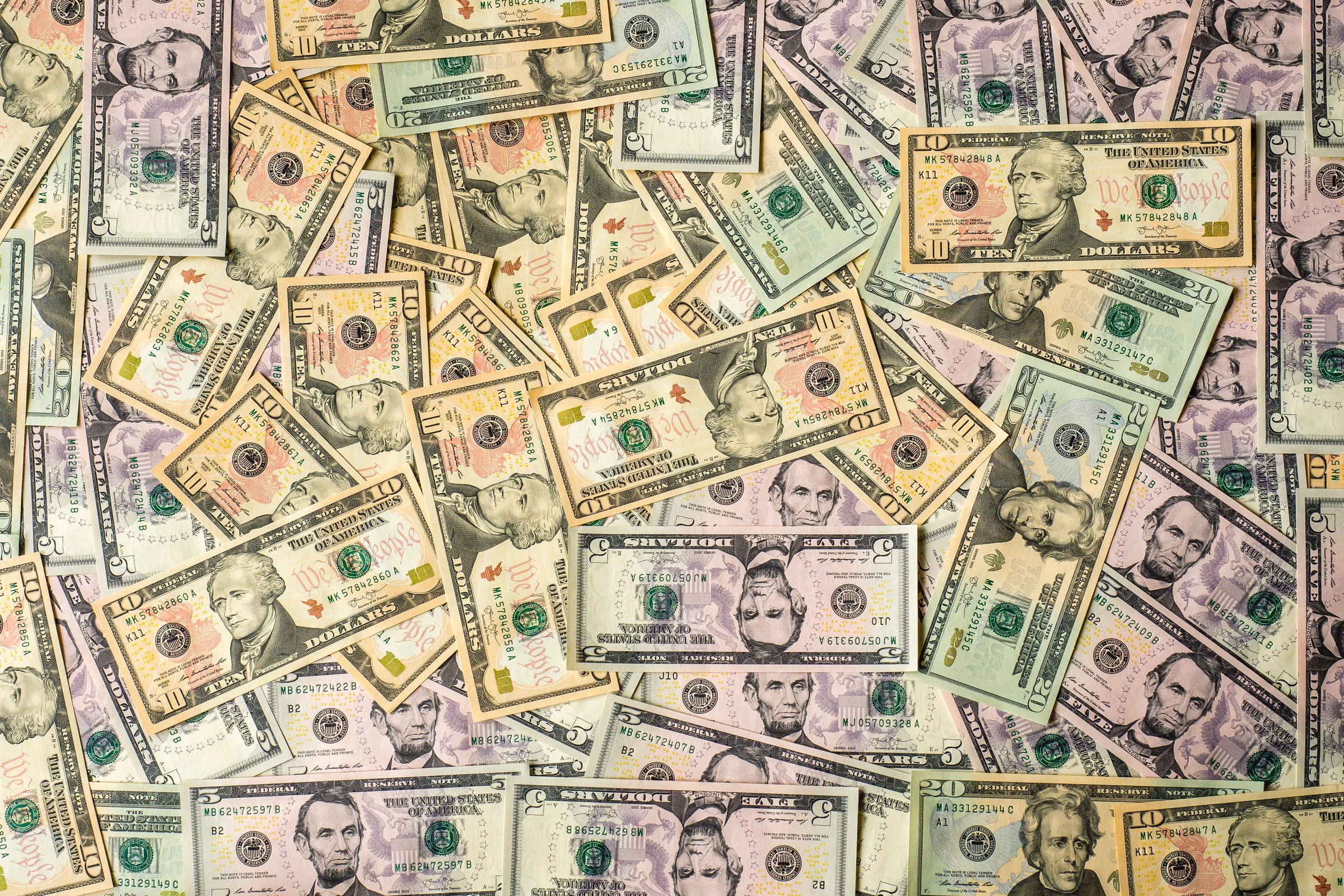 With the way this year is going, it’s a surprise more people aren’t being paid more money for the work they do. Especially truckers. Which is why it’s so awesome that carriers across the United States are into raising the pay rate for truckers. Bob Costello of the American Trucking Association works as the Chief Economist. And his understanding is that “many fleets are looking to raise driver pay.”

He continues to say that is true, “with some already instituting pay increases this year.” Which is good news right?

It sounds pretty swell to me, considering that among the carriers, Stevens Transport for example is increasing pay rate by 14%. Paper Transport Inc. has made note that regional drivers are receiving a 7% pay increase and a minimum weekly pay guarantee. November 9th will see Venture Transport is also making the pay for regional and over-the-road drivers go up. This is mainly based on tenure and experience but for the most part, 4% is the minimum.

Pay Rate Is Important: Why?

This type of pay rate increase reflects carriers knowing their employees and their progress in making the job happen on the daily. Thus, rewards are in order. 2021 may be an easier year for trucking, after all. But that won’t lessen the demand any more. In fact, the demand will probably rise. There’s a wider trend occuring in the industry, according to Tim Podvin. The senior director of carrier development and transportation at DHL believs that “most carriers have already implemented recent driver wage increases or are planning to do so soon.” So it’s important then to make that rise of the pay rate count! Even if social distancing is still ongoing.

It’s because of the pandemic, in fact, that these disruptions have left existing drivers to make money in other areas of work. So this could very well be an incentive to make those remaining truckers stay at their post.