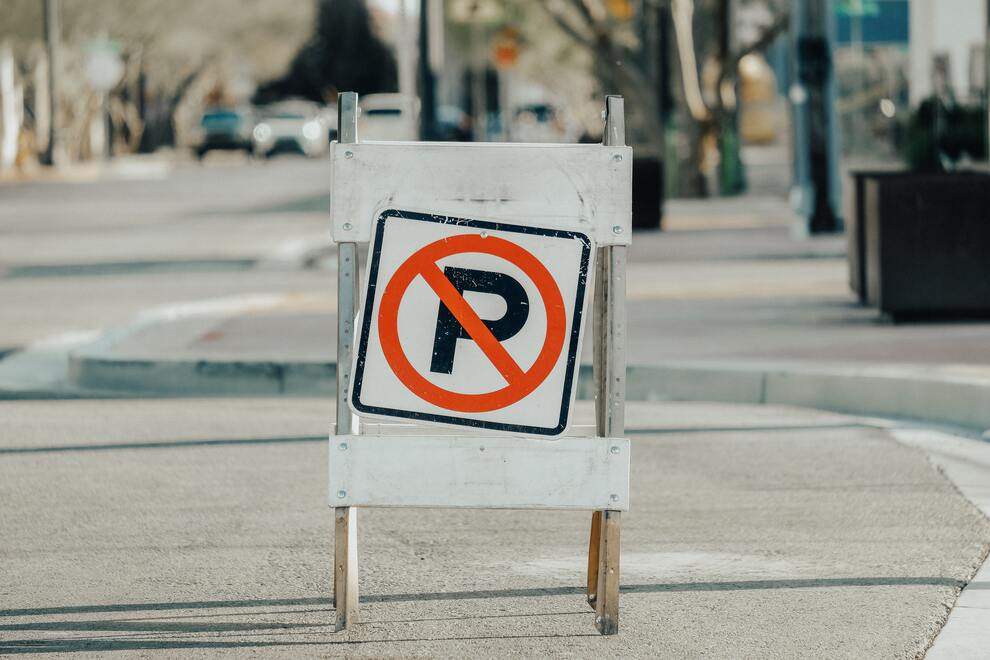 New York City Mayor Eric Adams has had enough of heavy-duty trucks parking illegally in Queens. Adams announced an enforcement blitz against tractor-trailers violating parking laws in the neighborhood on Monday. The project is called “Operation Heavy Duty Enforcement.” Though Adams announced the initiative on Monday evening, it began on August 15th. NYC police issued nearly 600 tickets for illegal parking from August 15th through the 19th.

The initiative focuses primarily on trucks that park illegally overnight. Heavy-duty trucks cannot legally park on city streets between 9 p.m. and 5 a.m. However, Mayor Adams said in a statement that truckers park overnight on NYC streets every night, primarily in less affluent areas of the city. After years of complaints from residents about trucks taking up parking space and creating blind spots, the mayor decided that enough was enough.

During the first week of the blitz, the police issued 597 summonses for trucks that parked overnight illegally in Queens alone. The police also booted 89 wheels and towed 55 commercial trucks.

A prominent NYC trucking firm says tickets are not the answer.

Although the new initiative enjoys broad support from Queens residents, one of New York’s most prominent trucking organizations criticized Adams’ blitz. The president of the Trucking Association of New York, Kendra Hems, said in a statement that tickets alone won’t fix the problem. Hems pointed out that while the organization does not condone illegal parking, truckers often have no other option. She said that without adequate parking space for commercial vehicles, the ticketing blitz is like putting a band-aid on the problem without treating the underlying condition.

Mayor Adams offered no specific plan to address the lack of parking for commercial vehicles. However, he did say that he was working with local officials and trucking companies on a solution.

This kind of enforcement blitz is all the more reason to outfit your truck with serious semi-truck insurance. If your truck gets towed away by New York City police, anything could happen to it. So be sure to protect your livelihood with an extensive insurance policy from SafeLine Insurance!