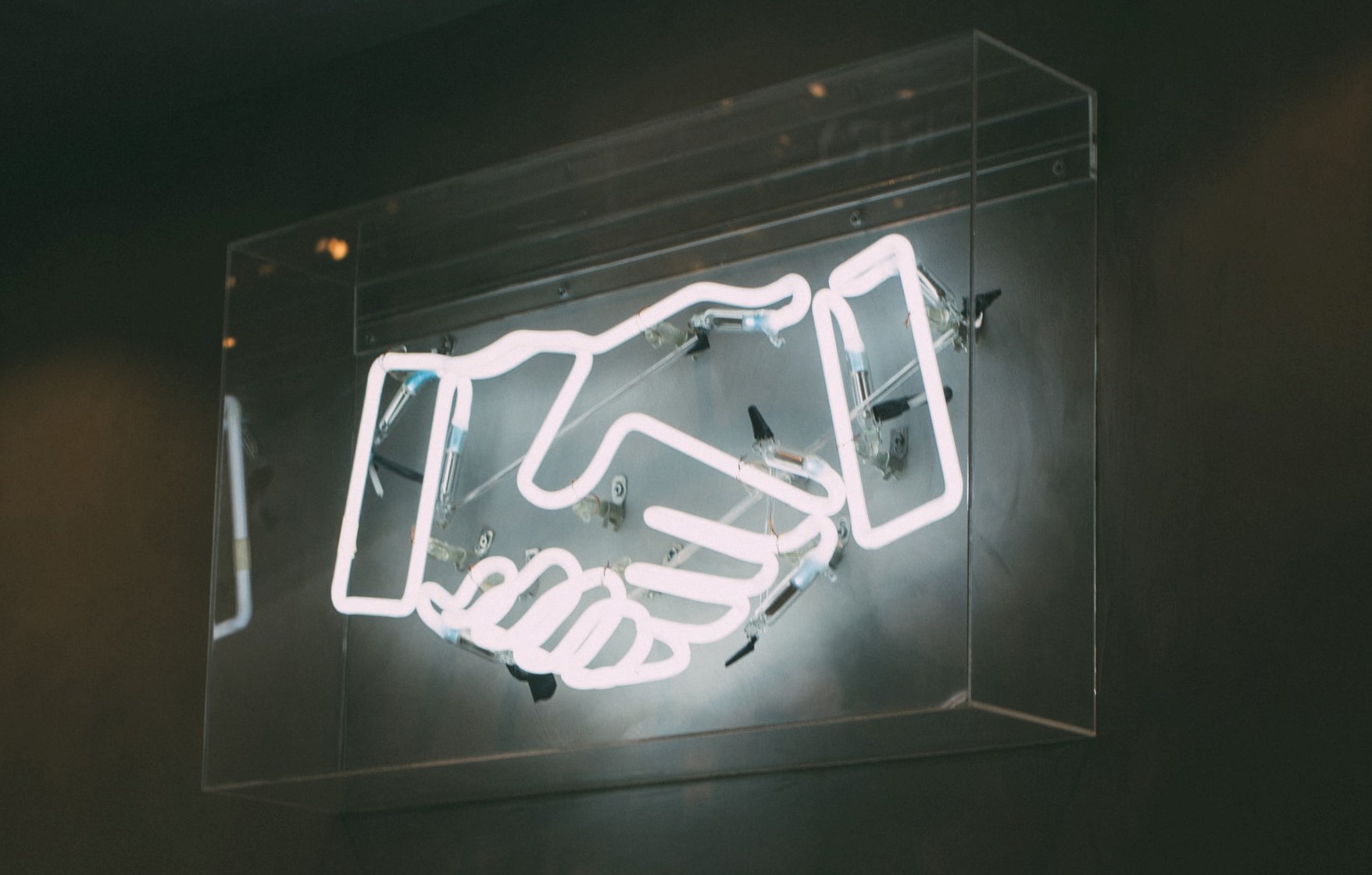 Deloitte Restructuring has assumed some reign over the Kings Cargo Express and Canada Cargo Lines, both located at the simultaneous address. October 5th saw a judge deciding their fate. Merger occasions are tricky. As a result, they both owe $3.3 million in receivable accounts to sell their property, valuable at nearly $1.3 million. These guys both provide long-haul truckloads as well as lesser-truckload services.

All over the United States and even to Canada. The real issue is that the court filings aren’t being specific about what led to the receivership. Kings Cargo Express didn’t even get their CEO to come up with so much as a peep, which is kind of terrible. Truly, though, it’s not like anybody’s been in real trouble. The bulk of North American trucking hasn’t seen as much failures as other industries.

If anything, the uneven recovery for freight has come up because of economic hesitance. For instance, TFI International and Mullen Group are both making a point of keeping personnel on payrolls. They’ve gotten support through each subsidy, being that naturally they’re both logistical companies trying to make a merger happen.

I suppose the real question here is, are trucks and every merger they’re involving themselves with here to stay? Are they the answer to keep America itself trucking along with little to no concern for the rest of the marketplace? Who can really tell you that? It’s not like we have the inventor of the trucks resurrected from the dead to give us the answer. At this time of waiting on the rest of the World to get a grip instead of being scared of the virus the whole time, the trucking industry, for whatever reason, benefits from those who choose to go ahead and merge companies.

Typically, I’m against this. But if it helps get more fleets transporting goods around the Western hemisphere, well then, so be it. That’s the terms of these COID conditions.

If you’re looking to snatch some solid insurance, visit us here at Safeline!