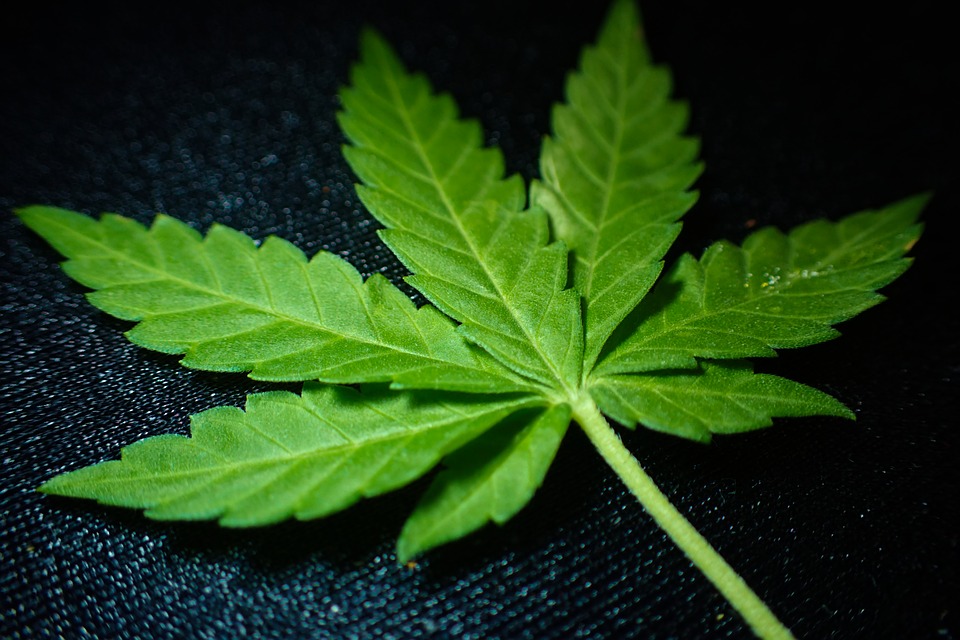 CARPINTERIA, CA — When California voted to legalize marijuana in 2016, citizens debated driving under the influence and keeping it away from children. However, they did not anticipate the furor that would result from one major aspect of marijuana farming: the stench. Now the “fresh skunk” smell, sometimes just called “the stink,” is driving people to sue.

People who live close to greenhouses originally constructed to grow flowers are now complaining about a different kind of flower. That’s because the greenhouses now house thousands of marijuana plants – and the smell of them is overpowering.

Mike Wondolowski, who lives a half-mile away from a marijuana growing greenhouse, says that people underestimate the power of the stench. He states that it’s like “a bunch of skunks” outside his window. “It’s just brutal.”

As a result of the stink, residents in Sonoma County have filed a suit to ban cannabis operations from their neighborhoods. In Mendocino County, there are zones where cannabis cultivation is banned. The stink is the number one reason for complaints.

In Santa Barbara County, cannabis farmers are spending hundreds of thousands of dollars trying to control the odors. To confront the anger of their neighbors, the farmers are installing odor-control systems originally designed for garbage dumps.

The bad smell is stronger than just the odor that might hover over a rock concert, say pot farm opponents. Grace Guthrie, whose neighbors grow pot commercially, says it’s as if a family of skunks was living under her house. Sometimes, when the odors peak, she and husband wear respirators. During Labor Day weekend, relatives who were staying at the house had to cut their visit short. They couldn’t stand the smell of the weed.

Many of the people complaining about the odor actually supported the ballot measure legalizing marijuana, which passed with a majority of 57 percent in the state. But Lynda Hopkins, a Sonoma County Board of Supervisors member, says, “Just because you like bacon doesn’t mean you want to live next to a pig farm.”