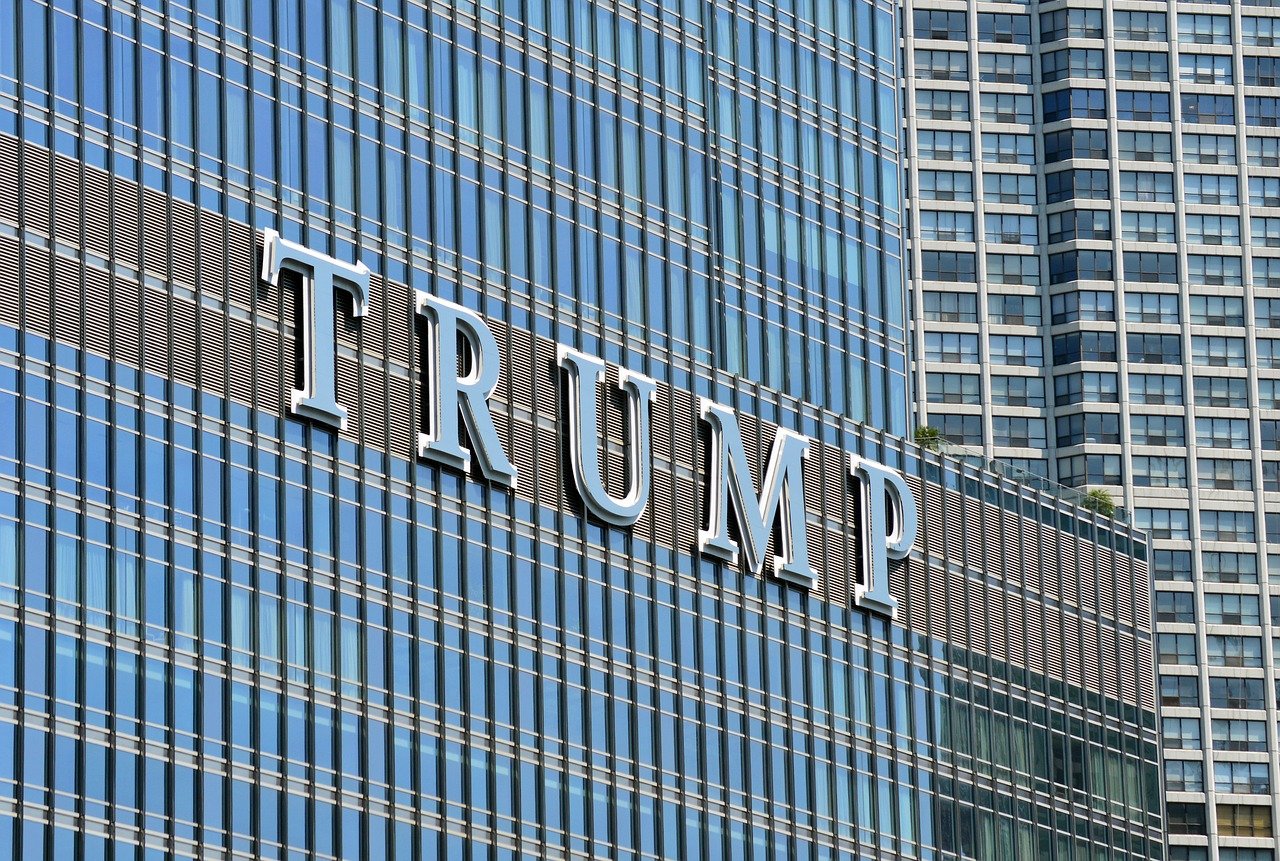 Man With a Mission

A man who demanded an audience with President Trump clung to a rope off of Chicago’s Trump Towers on Sunday, October 18th at 5:30 p.m. He clung to the rope for more than 13 hours. Then he was safely put into custody, according to authorities.

No one knows what exactly he would have said to the president. But he obviously was making a very insane, dangerous, and bold statement. It could have been about a number of topics from the pandemic, the upcoming election, or the economy. Maybe when the questioning takes place by the police, the public will find out more. Therefore, people must already be dying to know why this man would risk his life to speak to President Trump. Moreover, one wonders how President Trump will respond and what kind of statement he will make.

The man taken into custody appeared to be in his 20s. He was first spotted at about 5:30 p.m. on Sunday, dangling from a 16th-floor landing of Trump International Hotel & Tower Chicago, the police said.

The “situation resolved peacefully by” negotiators. This suspect in custody had no injuries. Police spokesman Tom Ahern tweeted. The 98-floor building has a specific spot in the Windy City skyline at 401 N. Wabash Ave.

Armed with a Knife

The man had a knife. He threatened to cut the line if police tried to pull him up, said Chicago police negotiator Det. Hector Matias. “It was extremely challenging. It was something that we took our time and patience with,” Matias told reporters. “There are different tactics in the toolbox that we utilize. I think today we probably utilized every single one of them.”

The Police Got the Man to Surrender

Eventually, the man was talked into surrendering by the police. Then, he pulled himself up to the landing. There one officer held out a hand and grabbed the climber. The helping hand brought the man on to the landing before three more officers jumped in to take him into custody.