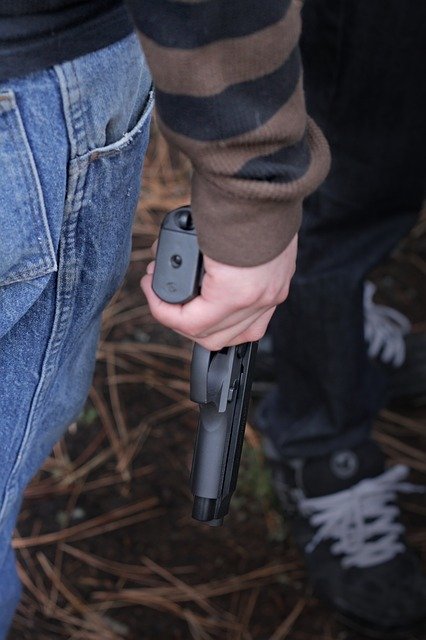 LOS ANGELES, CA – A man was gunned down in DTLA Sunday while walking the streets in the early morning. As a result, an investigation is underway.

According to authorities, they found the victim on the sidewalk of 14th and Hill streets around 5:51 a.m. As reported by LAPD Capt. Stacey Spell, the man was unconscious and suffering from a gunshot wound to the head.

As a result, he was declared dead at the scene.

Furthermore, police officials believe the victim was alone at the time of the shooting. According to LAPD Officer Rosario Cervantes, the man was walking in the DTLA area when a car drove by and began shooting. Consequently, the victim was struck and killed by the gunfire.

Moreover, it is unclear whether the shooting was a drive-by, or if the gunman got out the vehicle. Apart from this, a description of the driver or vehicle was not yet made available.

However, Spell says the section in DTLA where the victim was gunned down is generally a quiet area. Additionally, he stated that authorities were still unsure as to why the victim was there in the first place.

Also, whether the shooting was gang-related or not is still under investigation by the LAPD.

It should be noted that the identity of the victim has not been revealed. No additional details were made available.

For now, the case remains open. LAPD is asking anyone with information to call the homicide detectives.

Passengers In Large Trucks Required To Use Seatbelts

Trapped & Injured! At Least 10 Hospitalized After Truck Crashes into Crowd