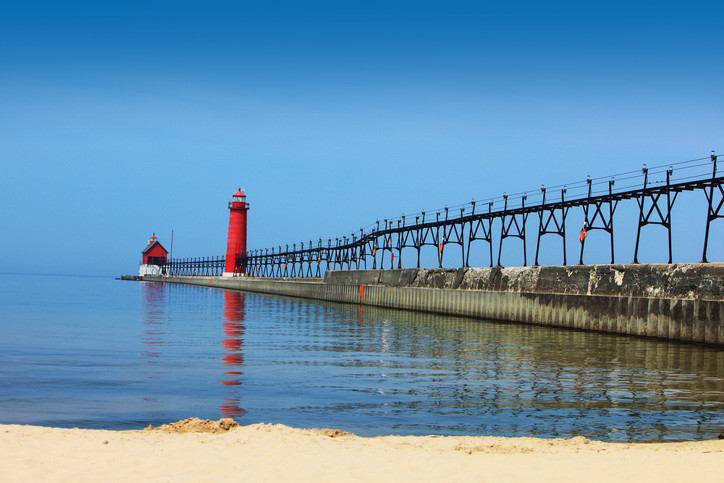 Los Angeles man allegedly drove his autistic children into the ocean to collect insurance money, which led to the death of two children.

This act of  44-year-old suspect, Ali F. Elmezayen, left his two children, ages 8 and 13, dead, when he drove his car off of a Los Angeles wharf.

Both of his children drowned. Her domestic partner was rescued by a fisherman, who, fortunately enough, witnessed the accident and was able to pull her out of the water.

This coverage was obtained for himself,  his kids and his domestic partner.

The death of children paid him $260,000. This alleged crime happened in 2015, but the arrest of the accused was made only after BFI made its move.

This well-calculated crime will cost the heartless father 20 years of imprisonment.

More than $1,5 Million Repaid To Consumers From Denied Claims