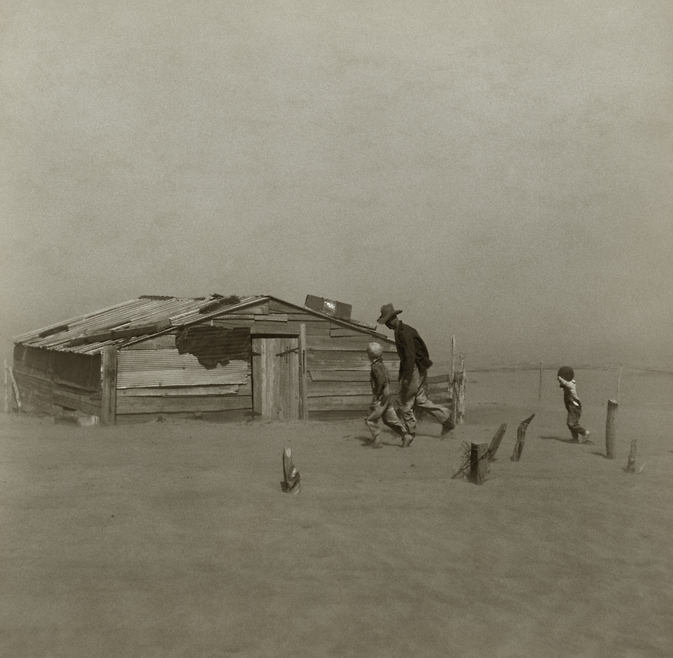 The term “Joads” has come back into the limelight in 2020. In reference to The Grapes of Wrath, the trucking industry seems to show similarities to the hard-struck family from the novel

Are Truckers The New “Joads”?

Since the introduction of AB-5 ( a bill that would make private contractors official employees of any given business) the owner operative section of the trucking industry has been at wits end with how the government has likened them to “low-road drivers”. This is characterized by the low-pay, high turnover, and businesses looking to “skim a little off the top”.

While the bill AB-5 has made a shift to not include independent drivers, it still shows how the government views the industry. Unfortunately, it’s the government’s hand within the industry that has brought this upon truckers. Many people think that Reagen-era politics and high use of “deregulation” include the trucking industry, but it actually stems from the Carter administration. Carter decided to deregulate the trucking industry in order to conserve fuel estimates which put a strain on how much businesses could make and how much they could bring in. Thus, creating an almost “snowball effect” for the current industry.

Will the Government Focus on New Joads?

While many within the trucking industry are vocal against the bill, the shocking factor to witness was a large number of politicians (namely Democrats) who would simply brush off the speakers. This gave the impression that state officials obviously knew more than the independent industry workers who have been doing their job for decades. With the government now unable to target the trucking industry, what will their focus be? Looks like it might be Uber/Lift and any freelance position within the state of California.

Big Rig Insurance: What To Look For