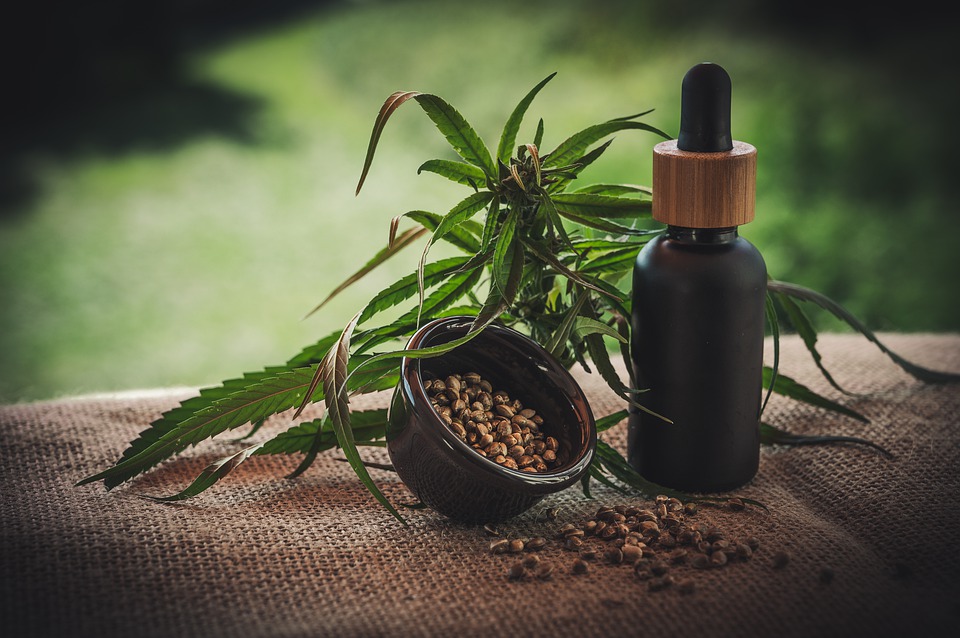 With more and more states slowly legalizing the medicinal or recreational use of marijuana, many global issues have surfaced for those thriving to get a marijuana-related business off the ground.

The marijuana issue reminds in some respects to the prosecution of spirits during the Prohibition years, when all alcoholic drinks were seriously frowned upon socially and completely illegal by the laws of the time.

Currently, only 8 out of the 50 states that make our country have fully legalized marijuana, but many more accept it as a medicinal treatment for certain symptoms and illnesses. First, the issue comes from the Federal level, which regards marijuana in all its forms a Schedule I drug, alongside others like heroin.

Since many states have been legalized marijuana consumption, companies with a strong focus in this product have sprung from the ground in all sort of different fields. Investigation and distribution have been widely approached and the creation of many different types of products have been appraised.

Some of these products are derived from chemicals found in marijuana but without psychotropic effects and have even been used in the beauty industry. These chemicals are widely known as CBD and lands far from the effects we know marijuana to cause.

The problem arises when all these companies need funding from banks and protection from insurance companies. The issue has affected all kinds of marijuana-related companies, even the ones with beauty products not focused on altering your body’s perceptions.

It is a topic that has raised much controversy over the last years and that could put an end to the marijuana industry.

Some experts have noted that the insurance industry operates in a very similar way as banking does. For instance, both industries follow the same financial compliance guidelines. This means that when banking institutions have a problem with a certain industry, it causes the same effect within the insurance industry.

Two key factors deeply affect the way banks and insurance companies regard marijuana-based companies and products: the lack of industry data at the moment and the many government restrictions.

SO, WHO OFFERS INSURANCE SERVICES TO CANNABIS-ORIENTED BUSINESSES?

Turns out, it is the smaller insurance companies the ones willing to take on the risky bet. Usually, larger insurers wait until these smaller companies have gathered enough data to analyze. That way, large insurance markets can rely on that data to determine the risk of a specific market.

But another issue with the marijuana market, in particular, is the federal laws, that don’t help banks with basic federal protections. In fact, not even in states where marijuana is legal. The SAFE Banking Act legislation is currently gaining traction and moving its way through Congress.

This law would provide federal protection to financial institutions when offering their services to state-authorize marijuana businesses.

Finally, there is still one more barrier that the cannabis industry might need to knock down before becoming a popular investment for both banks and insurance companies: changing society’s view on marijuana. Despite its medical benefits, society’s fear might actually be cannabis’ biggest challenge.

So, what do you think? Should cannabis businesses be insured? Should marijuana even be legal? Feel free to share your comments and thoughts!