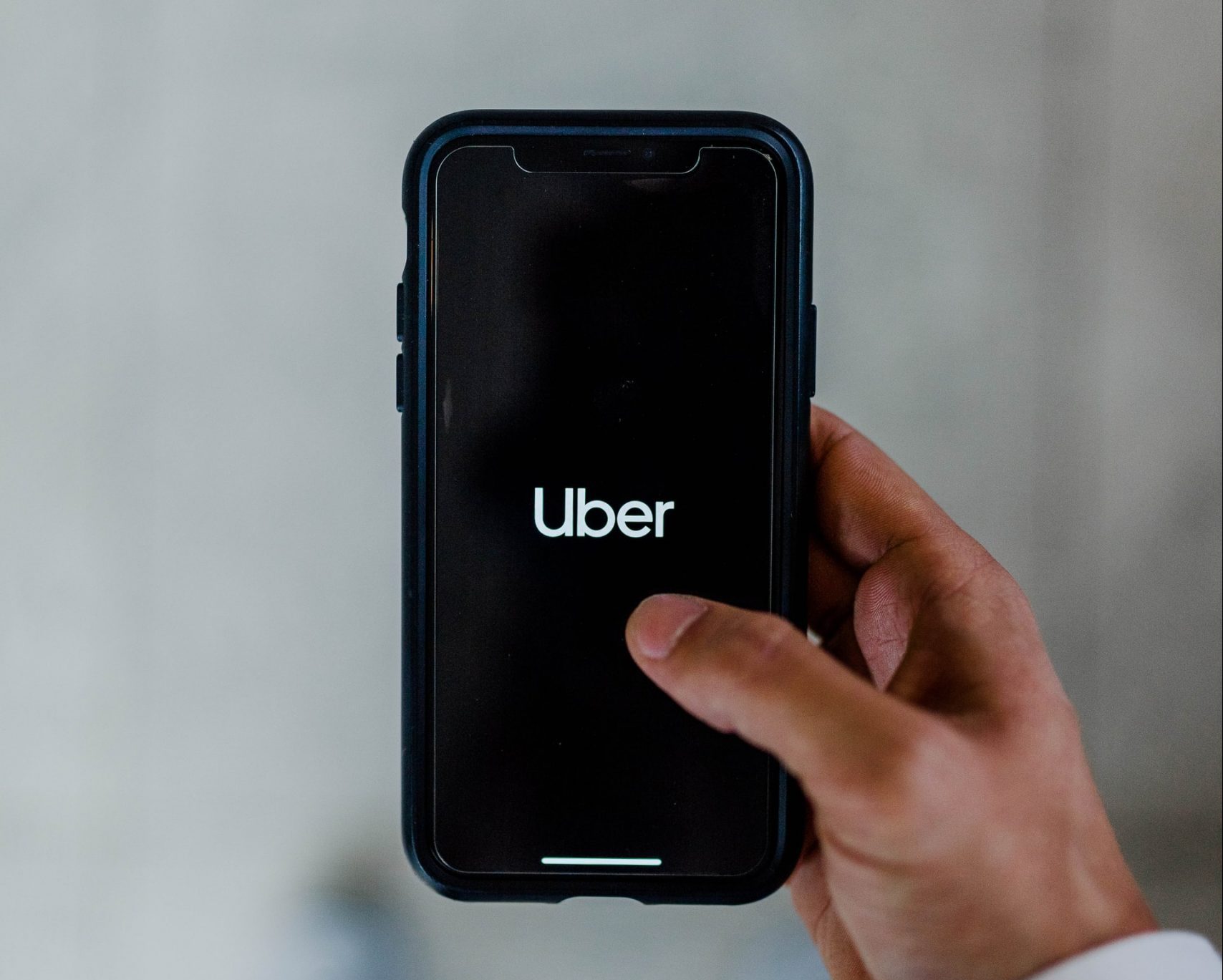 Gig economy companies want to turn the California voters’ decision for Proposition 22 to make ride-service drivers contractors. Therefore, become a model for the nation. Several states want to require drivers from Uber, Lyft, and rival services to be viewed as employees with higher financial compensation.

Gig Economy Companies May Become Independent Contractors Versus Being Employees

Voters in California on Tuesday approved a ballot proposal. This is by Uber Technologies Inc, Lyft Inc, and its allies. It cements app-based food delivery and ride-hailing drivers’ status as independent contractors, rather than employees.

$205 Million Went Into the Proposition 22 Campaign

Apparently, Uber’s shares rose 12%, while Lyft jumped 9%. The companies, along with DoorDash, Instacart, and Postmates, putting more than $205 million into this particular campaign.

More Than Half of California Approves the Measure

According to California figures, 58% supported the measure. The measure results are incomplete and must still be certified.

Therefore, known as Proposition 22, the ballot measure creates an exception for ride and delivery companies in a controversial state labor law. In fact, it offers gig workers some healthcare, minimum pay, and other benefits. Therefore, gig workers will be possibly employees under the law, the state said.

“Now, we ready to champion new benefits structures that are portable, proportional, and flexible,” “we’re looking ahead and across the country,” DoorDash Chief Executive Officer Tony Xu said in a statement.

“Continuing to advocate for drivers everywhere, because we agree that they deserve better,” the email said.

A “third way” in employment law by fusing contractor status with limited benefits, Uber, Lyft, and others have been advocating. The proposal has been dismissed by labor groups. In turn, they are creating a new underclass of workers with fewer rights and protections.

California, known as a trendsetter, has passed the first state law requiring companies that control how workers do their jobs classifying those workers as employees. It seems others have followed.