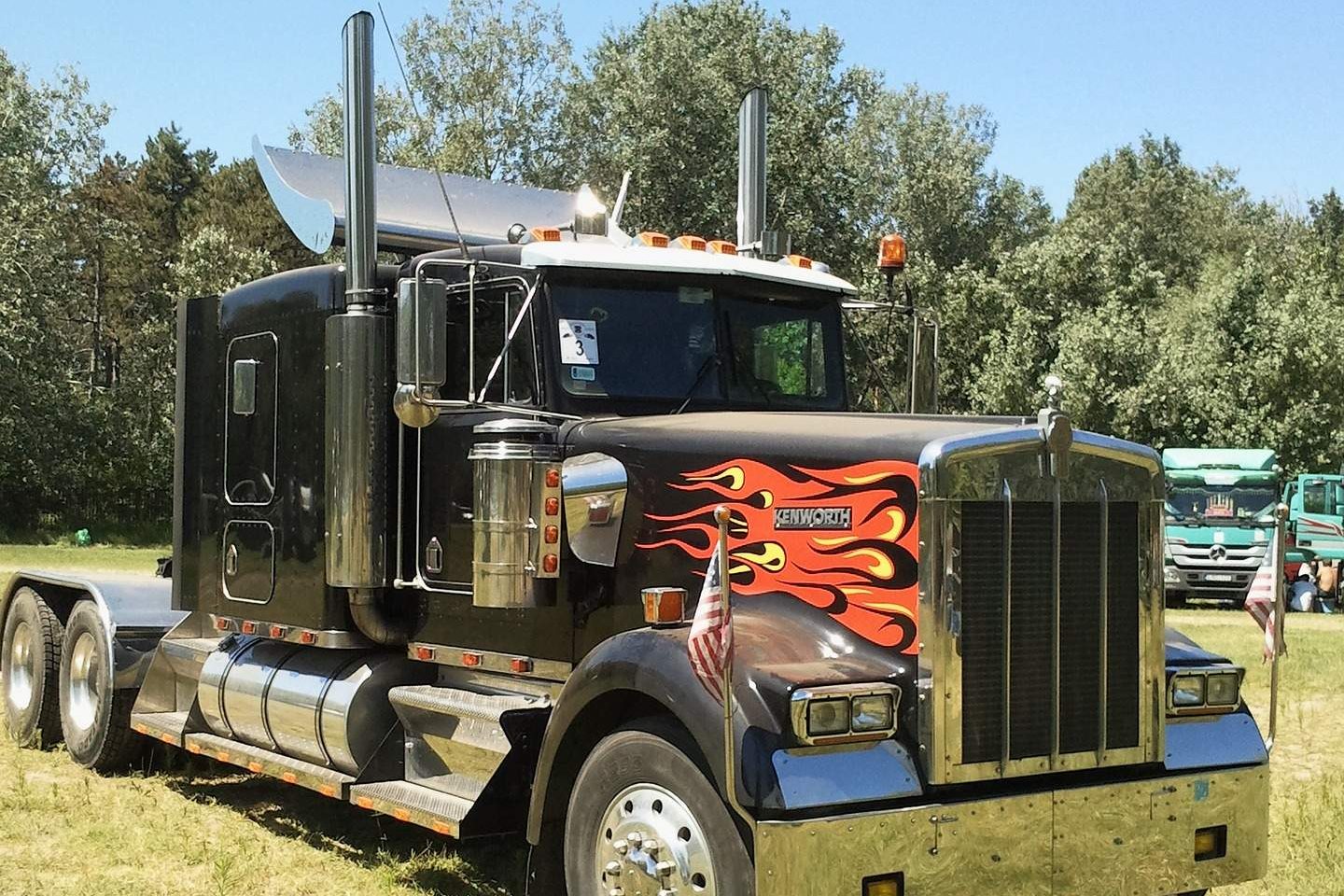 Trucking is getting better all the time. But the Freedom Convoy let in a couple of racists accidentally.

When you notice all the problems happening at the Canadian Border, you may be forgetting one major point. That all of the protests from the “Freedom Convoy” are creating the most major trucking gridlock ever. And yet, there’s controversy even deeper than that. According to the Canadian Private Motor Truck Council, there has been racist flags and images defacing the war monuments during all sorts of events in Ottawa.

Of course, the leader of the PMTC, Mike Millian, made it known that it was sincerely only the COVID vaccination and quarantine requirements were really what the core group was after, when it came to protesting. This statement is what followed. “The PMTC was very disturbed with some of the images we saw and reports we heard out of Ottawa this past weekend. The desecration of national monuments of our fallen heroes, such as the tomb of the unknown soldier, and the statue of Terry Fox, were disgraceful and disrespectful acts.”

That’s not all that the “Freedom Convoy” had to address.

Millian says he saw rogue protesters “carrying the rebel flag, swastikas, wearing the yellow Star of David, engaging in disrespectful behaviors and refusing to wear masks and follow public health guidelines while in public places, as well as stealing food from the Shepherds of Good Hope food kitchen.”

Of course, the Canadian Trucking Alliance opposes the vaccine mandate as well. But the “reprehensible acts” certainly are never to be accepted. The Alliance believes that the Canadian trucking industry is expecting a major loss of 12,000 to 16,000 cross-border truck drivers, because of the mandate.

Does Trucking Downturn Signal Trouble for US?