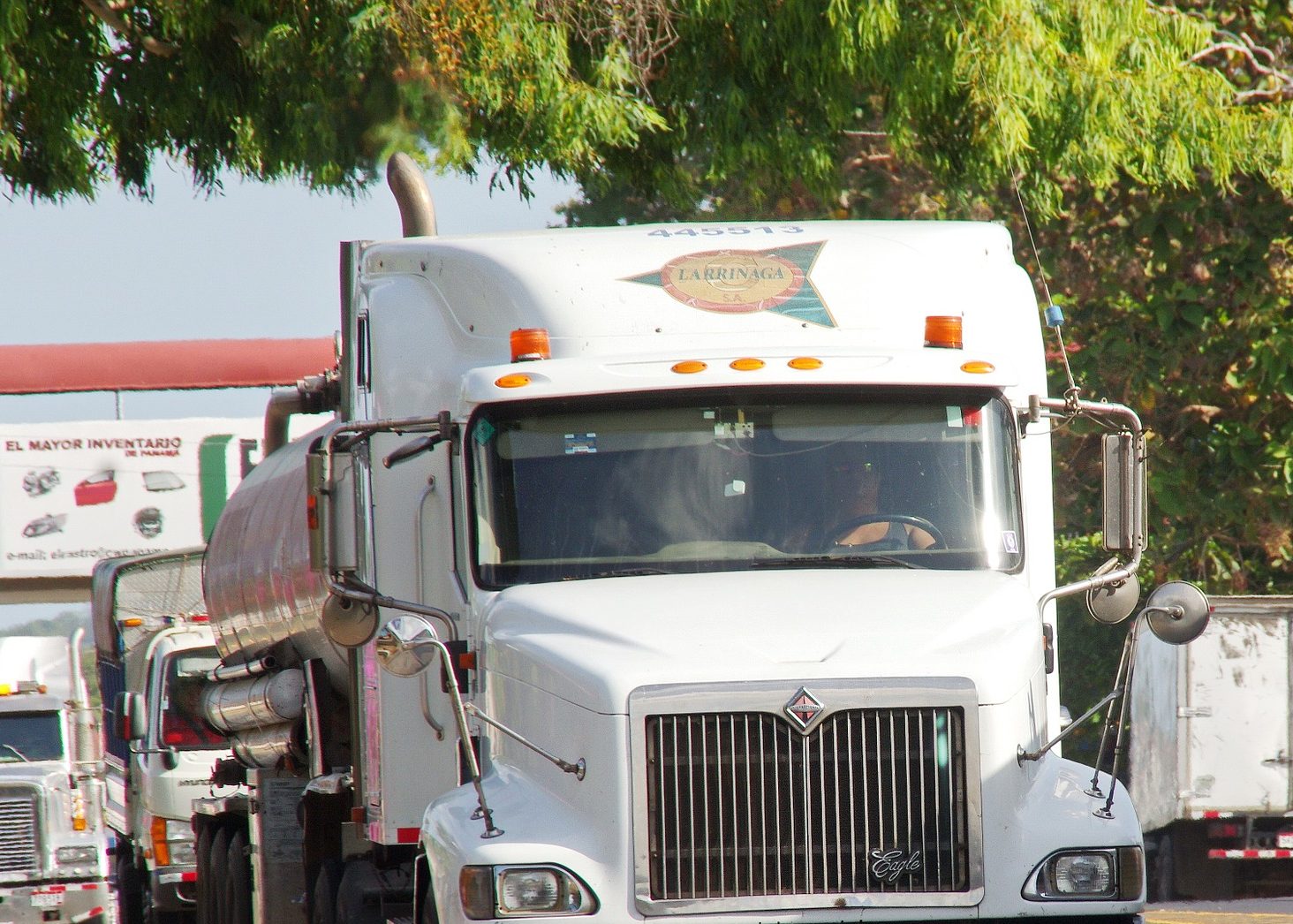 These older trucks are starting to be a little problematic for the owner-operators. And for a very specific reason: Emissions.

For much of lately, Emissions have been skyrocketing for the average truck driver. It’s a troublesome area because the thing about emissions is that they tend to hurt the owner-operator in the long-run. It’s really at it’s core detrimental. This could be due to those emissions problems accounting for the highest share of maintenance spending categories through virtually all of the used-truck buyers.

How Many Owner-Operators See These Emissions As A Problem?

About 46% of used-truck buyers have been said to need to rebuild and/or conduct more engine work while having problems with emission systems components. Routine maintenance stands paramount as the most commonly named issue.

Some individuals believe that later model year systems are getting better than the older ones. But to have to replace the DPF filter, handle the selective catalytic reduction process and beyond? This can cost someone as much as $50,000 on the list of issues.

Oftentimes, truckers find themselves dancing around the emissions problem so much that they end up rebuilding the truck altogether. New trucks however, also have emissions system issues, as is seen by 22% of owner-operators in a similar survey. Sometimes, it may just be the sensors. Those things will go off in a heartbeat.

I mean, that’s just luck for some people. Doesn’t matter if it’s a Freightliner or a Peterbilt. Some trucks were essentially built to last on a perfect earth. Sad to say that this Earth is far from it. But we’re getting closer all the time. Maybe emissions problems will be of the past someday.

Nuclear Weapon Hauling And The Truckers Who Make It Happen (Safely)