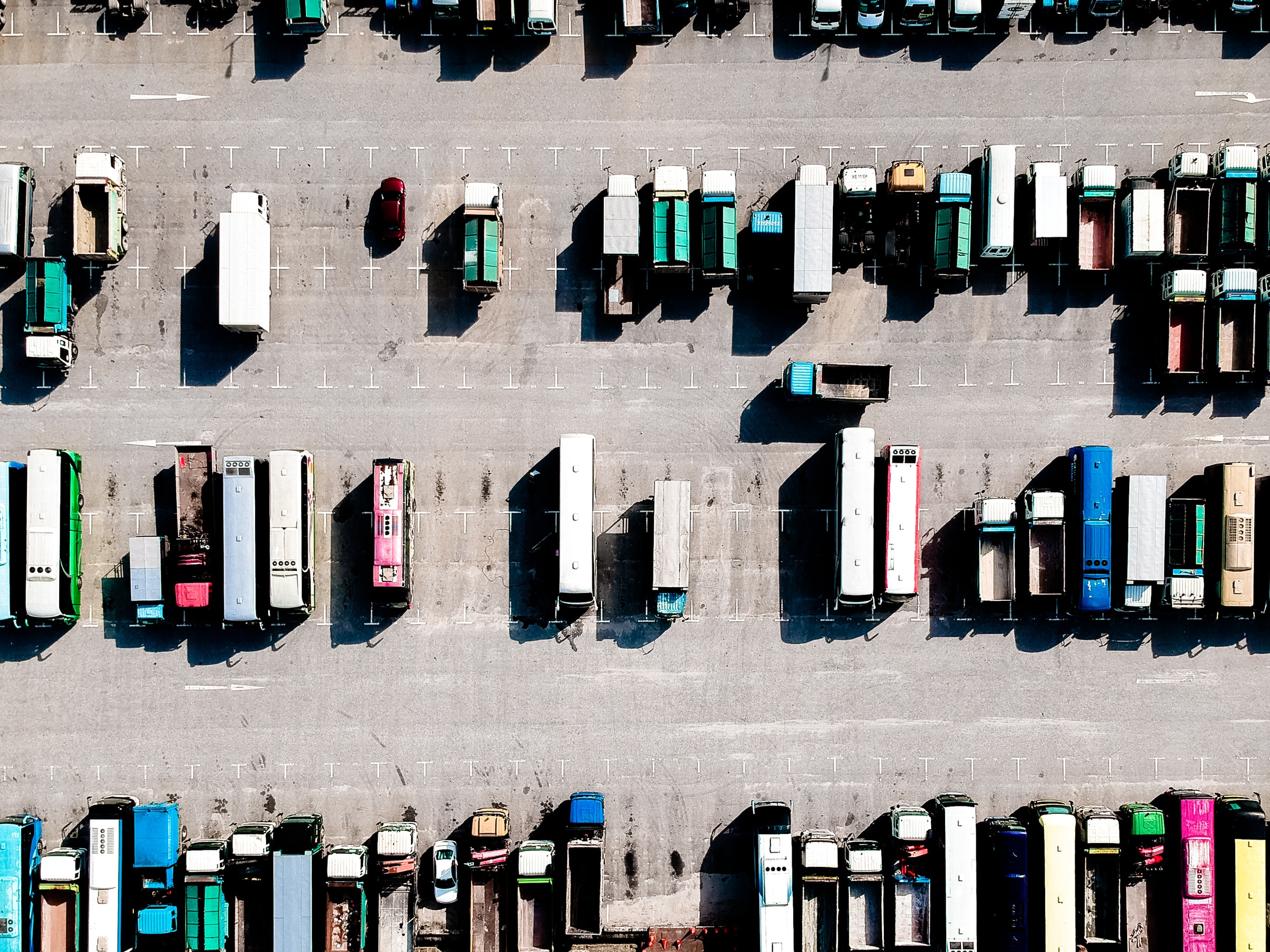 Cass Information Systems released data this past Thursday which was focusing on advances in the company’s shipments and expenditures indexes during January.

In turn, the shipments component has increased 8.6% year-over-year. Moreover, the expenditures index did surge 19.5%.

In December, the data showed shipments did improve 3% on a seasonally adjusted basis. It was, in fact, the largest move since Septembr.

However, this acceleration does take us toward another step closer to the strong growth environment. This we expect to continue in 2021. In fact, this is due in no small part to easy comparisons,” according to the report’s author, ACT Research’s Tim Denoyer.

Moreover, compared to January 2019, the shipments index is still 1.6% lower.

Seasonally adjusted from December, expenditures are up 2.8%. However, they grew at a fast rate during the recent month. This is in large part due to the increases in volume. The January growth rate was the fastest pace reported since the 2009 to 2011 period. This excludes a few months in 2018.

“It is apparent that this index is going toward growth rates over the next several months not seen since 2010-2011. This is because higher volumes meet rising contract rates,” Denoyer added.

The measurement of linehaul rates on a per-mile basis excludes fuel and accessorials. It has moved 7.3% higher year-over-year in January. It was 2.3% higher than December. Moreover, it was the seventh straight month of sequential increases in the index. This is now up 8.1% since June.

The capacity dynamic does remain tight. However, the report did acknowledge some “slowing in spot rates and consumer spending recently.” However, there is additional federal stimulus likely to drive more consumer spending. As well as lean inventories. There is a long backlog of ships at the U.S. ports. In fact, we expecting the Cass Truckload Linehaul Index to continue to improve in the near-term.