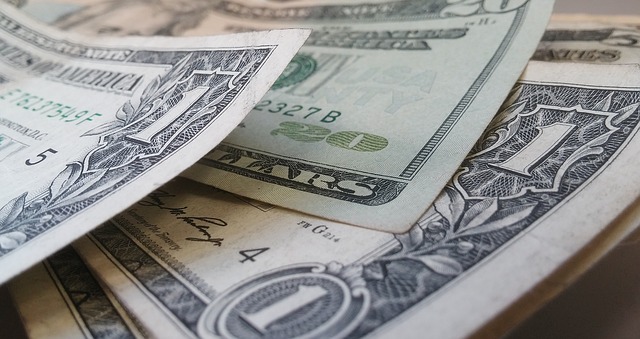 With the global pandemic raging, stay at home orders protect citizens from catching covid-19. While they sit out the outbreak, their vehicles sit in their garages for more time than their ordinary routines would dictate. As a result, many car insurance companies have started issuing refunds to their customers.

On Thursday of last week, State Farm announced a plan to credit back 25 percent of premiums paid during the period between March 20 and May 31. Calculations place the total dollar amount of the rebate at $2 billion spread across its 40 million customers.

State Farm stands as the largest insurer of cars in the country. When they uncovered a drop in claims, they determined a dramatic decrease in drive time among their customer base. With most of the country either working from home or furloughed, and all entertainment and dining establishment closed, there’s little reason to leave home beyond weekly grocery runs.

Chairman, president, and CEO Michael Tipsord expressed the rebate as a means to help those in need. “This dividend is one of the ways we’re working to help our customers during this unprecedented situation,” he said.

It’s also good business. Many auto insurers have followed suit, offering discounts, rebates, refunds, and fee reductions as a way to retain the loyalty of their customers through the economic crisis.

The move by State Farm to return money to the pockets of their drivers forces their competitors to act in kind. For example, Geico announced a 15 percent credit on policies renewed between now and October. Liberty Mutual issues 15 percent refunds. Farmers Insurance reduced April premiums by 25 percent.

The scramble to refund customers creates an opportunity for people to shop and compare.

For those whose insurer has yet to announce a refund, consumer advocates say call. Getting on the phone with your auto insurance provider may yield financial benefits. Explain the reduction in your driving and see if that translates into lowered premiums.

“You’ve got that leverage,” says Director of Insurance Robert Hunter with the Consumer Federation of America.

If they don’t make an offer, perhaps its time to reconsider your car insurance provider.

Volvo and Aurora Team up on fully autonomous trucks for N.A.

Semi-Autonomous Vehicle Crash Liability and the Road Ahead