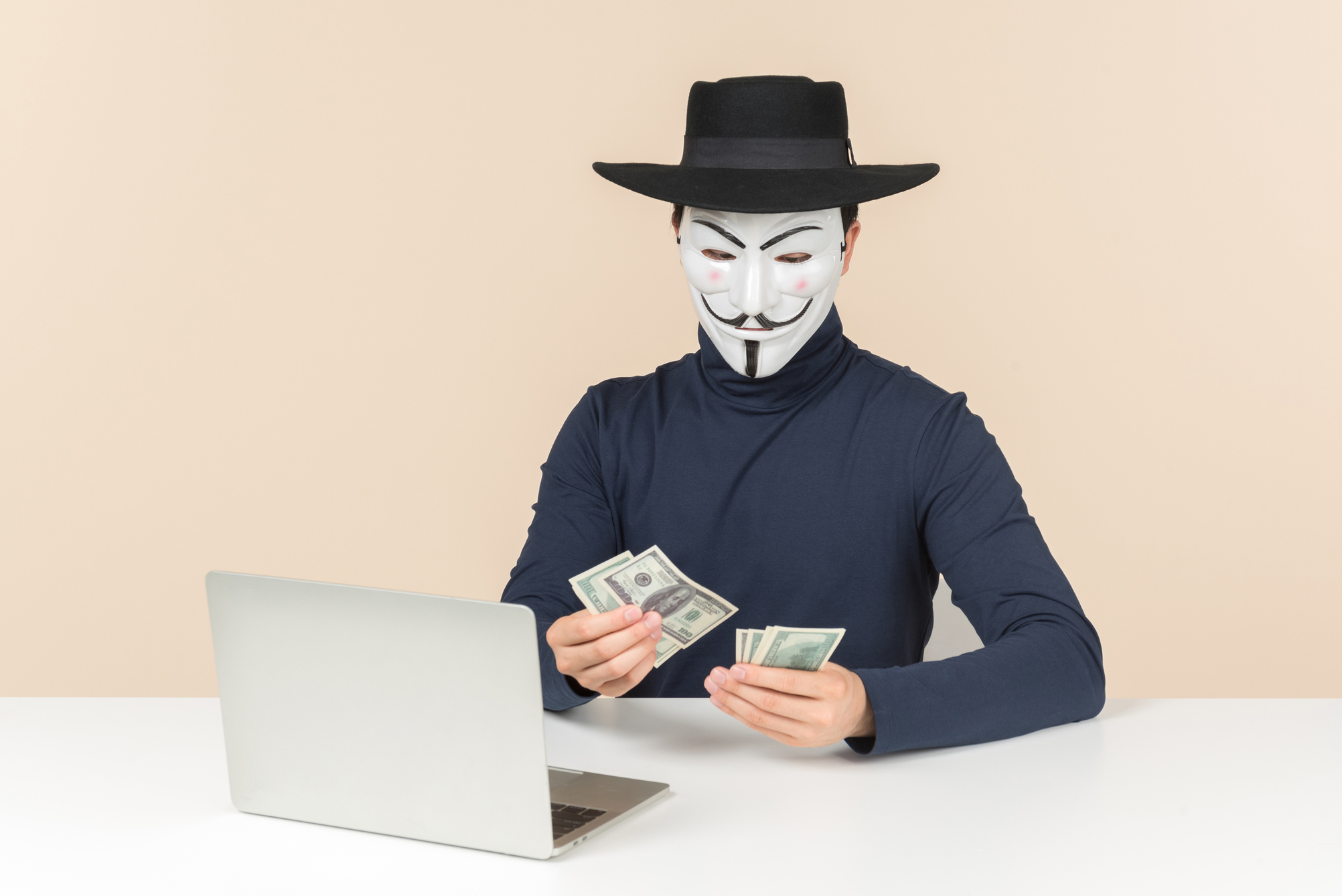 Billionaires in the U.S. since March 2020 has seen their net worth of the country’s 647 billionaires have grown by almost $960 billion. It may eclipse that figure reaching soon a trillion dollars. This is according to the Institute for Policy Studies (IPS) published a report called “Billionaire Wealth vs. Community Health: Protecting Essential Workers from Pandemic Profiteers.”

The thirty-year-old founder and chief executive Apoorva Mehta of Instacart is one of the ten billionaires who has made money mostly from the COVID-19 pandemic, according to the IPS report. Yet, on the surface, it looks like Instacart makes money because it delivers groceries to people’s houses, a service that’s in huge demand during the draconian lockdowns.

Billionaires Get Rich by Neglecting Responsibilities to Their Workers

Yet the reality is different. It is the way Instacart makes money, like Uber and Lyft, is by misclassifying the worker. They shop for and deliver those groceries as independent contractors. It, in fact, allows them to neglect their responsibilities to those workers. The money that Instacart, and by association by Mehta, has made during the pandemic is not just money a customer paid for a useful service. But instead, unfortunately, money the company has saved on wages and benefits for the worker who performed the service.

The business models of these companies are by these elites. They keep labor costs down, avoiding taxes, dodging regulations, and otherwise duplicitously trying to get out of the social contract. They’re sitting in a good position. Everyone else is being thrown over the coals.