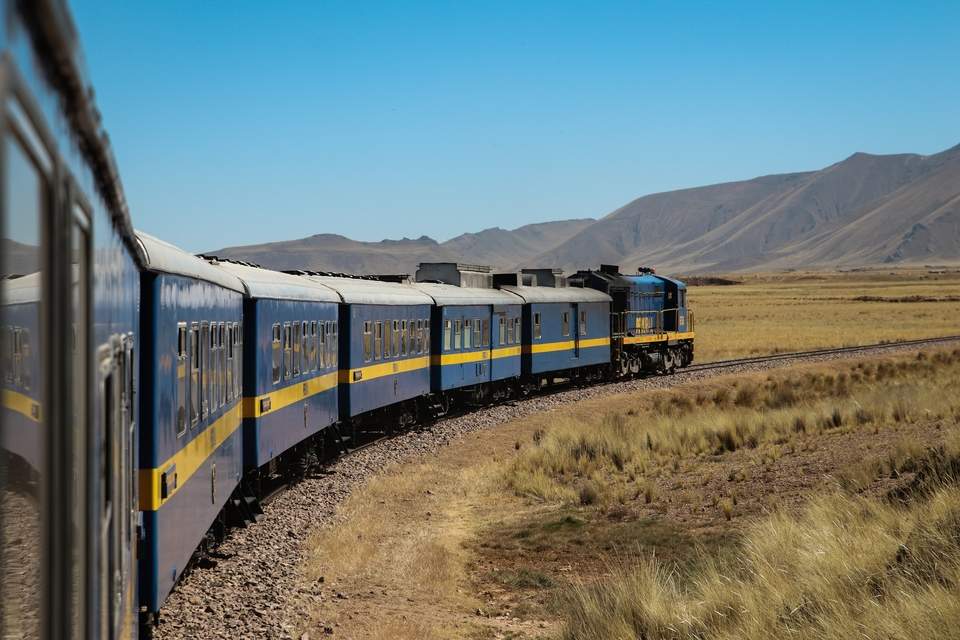 The train derailed after striking a dump truck.

An Amtrak train came off its tracks on Monday, killing four and injuring as many as 150. The train, called the Southwest Chief, struck a dump truck at an unprotected railroad crossing. Seven of its eight cars derailed as a result, with many flipping over on their side.

The crash occurred about a mile outside of Mendon, Missouri, at around 12:45 p.m. Mendon is a small city northeast of Kansas City with a population of under 200. It sits just off of State Route 11 near Swan and Silver Lake.

Mendon residents had raised concerns for years about the crossing, which was known to be unsafe. The Missouri DOT earmarked the crossing for improvements this year. The plan was to install lights and gates at the intersection where the railroad tracks cross County Road 113. It would have cost Missouri $400,000 to complete the improvements.

The crossing is a passive railroad crossing, which is the term given to crossings with no lights or gates that can warn of an approaching train. Around 50% of all railroad crossings in the US are passive. This places the onus for safety on drivers.

While crossings like this would benefit from safety improvements, these improvements can take a long time. In the interim, drivers must take care at railroad crossings. After all, trains are among the most destructive vehicles out there due to their sheer size. Drivers of large vehicles like dump trucks should take special care so as to avoid deadly crashes like this one.

L.A ‘s Most Vulnerable on the Brink of Homelessness