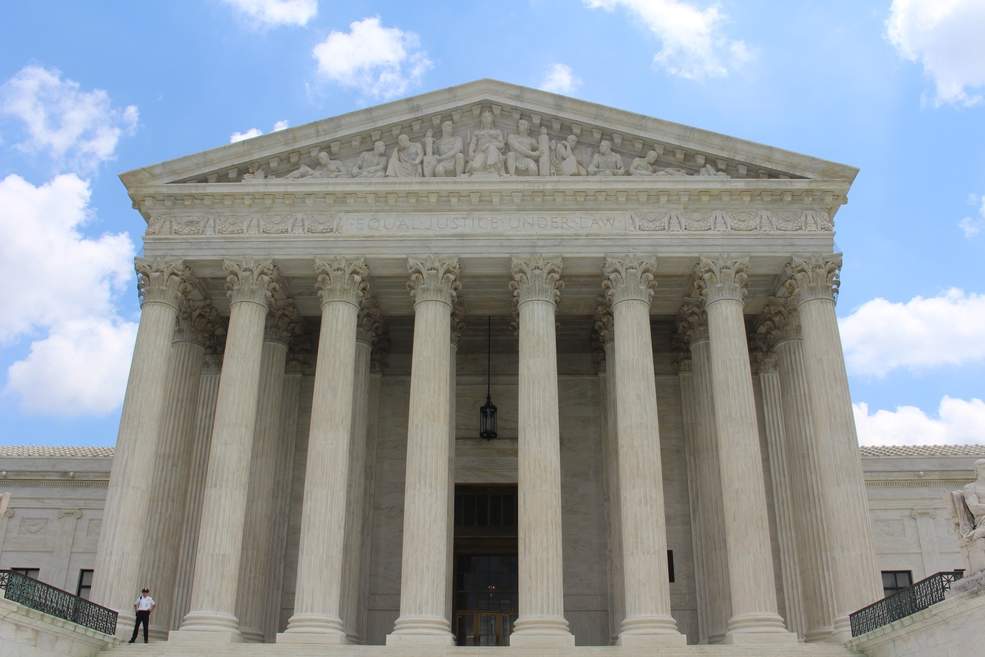 The U.S. Solicitor General told the Supreme Court not to hear a lawsuit against California’s AB5 last week. The California Trucking Administration’s lawsuit alleges that the 2019 law violates the Federal Aviation Administration Authorization Act, also known as F4A. Asked by the Supreme Court to weigh in last November, the Solicitor General’s Office agreed with a lower court decision.

This test consists of three standards that need to be met for a worker to be classified as an independent contractor. Firstly, the test requires that contractors act outside of the control and direction of the larger company. Secondly, the worker must perform non-standard duties for the company. Finally, the worker must work for another entity engaged in similar business.

This recommendation is not binding, so the Supreme Court can still hear arguments about the lawsuit.

The second part of the ABC test has received the most scrutiny from truckers. The “B” section stipulates that independent contractors must perform duties outside of the usual business of the company or hiring entity. Most legal analysis agrees that this requirement makes it impossible for owner-operators, long a staple of the trucking industry, to legally do their work.

The Solicitor General noted that there is a business-to-business exemption built into AB5. This exemption permits owner-operators to operate as they have for decades. However, supporters of the lawsuit claim the exemption will not cover all cases and is complicated to boot.

In their lawsuit, the CTA alleged that AB5 violates a previous federal act. F4A restricts state laws from mandating specific motor carrier prices, routes, and services. The lower court that ruled on this case previously stated that the effects of AB5 on prices were only speculative.

Leaving Truckers in the Dust