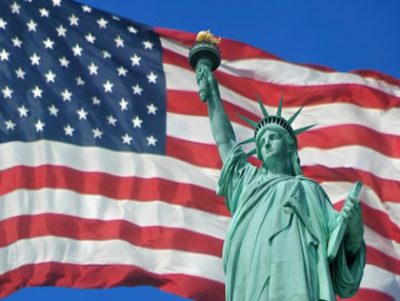 Soon America will be celebrating its most patriotic holiday, the July 4th.

It is the 240th year we are celebrating the day the beginning of the United States as a free independent country. On the July 4th of 1776 when the Declaration, written by Thomas Jefferson, was officially adopted by 17 states, that claimed their independence from Great Britain. America became “the land of the free and the home of the brave” and Democracy was born.