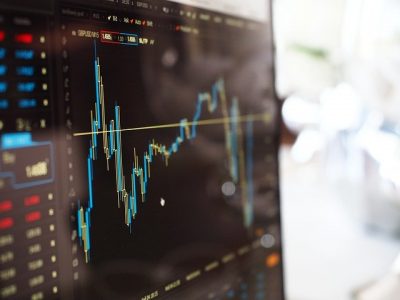 As the novel coronavirus continues its spread throughout the United States, economists predict a cooling as a result of its economic impact.

In a study released Thursday, economists from UCLA forecasted a significant slowdown. While previous predictions saw California on an uptick, the economic impact of COVID-19 undermines that growth.

In spite of the trade war with China, a key player in the state’s economy, wage growth outpaced the nation and rested at 3.9 percent.

The novel coronavirus disrupted that.

New predictions include payroll growth to slow in 2020’s third quarter to a crawl, at only .3 percent. That rises to 1 percent through the end of the year and for 2021. Compared to last year’s expansion of 1.79 percent, it appears the UCLA’s economists anticipate considerable slowdown.

However, they stopped short of predicting a complete recession. Their senior economist, David Shulman, wrote that the forecast rewrite is “an attempt to distill incomplete and rapidly evolving information.” He believes available information lacks enough data to back up claims of recession. Though, he doesn’t rule it out. “Time will tell,” he says.

Countering the less dire predictions of UCLA’s economists, the chief economist for Bank of the West in San Francisco Scott Anderson suggests a greater probability of recession.

He pointed to a retraction of an important index that tracks service business activity. The US Markit Services PMI shrank for the first time since 2016 to a level not seen since 2013. With lessening consumer demand, hits to the hospitality industry, as well as bars and restaurants, the threat of recession looms over Anderson’s predictions.

He calculated a 50 percent likelihood within the second or third quarter of 2020.

While the diversity of California’s economy works to buffer it against the outbreak’s economic impact, it may not prove enough.