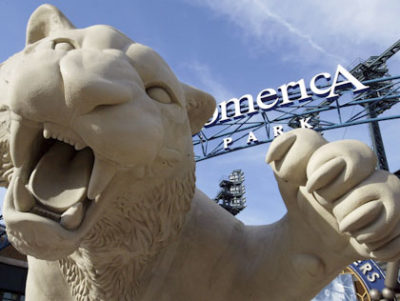 Comerica, the second largest bank in Michigan, will close 40 branches and cut about 800 jobs to decrease expenses and increase profitability as the retail environment in the financial sector that becomes more and more challenging.

The bank stated that it would get rid of about 9% of its workers and close 40 locations (about 8% of all 473 branches) coping with low interest rates that will likely stick around as a result of the Brexit vote. The second quarter profits fell by 23% from $135 million last year to $104 million this year. Comerica is also under pressure of their investors to increase profitability and potentially sell itself.

The number of job cuts in Comerica will be spread across the markets with no concentration in one market or another. The initial cuts would be managers, and the rest would take place by the end of 2017.

The new cost-cutting plan is expected to change the way Comerica operates and lead to $70 million more revenue while reducing costs by $160 million through the end of 2018.

According to the bank, the new initiative will improve their efficiency and profitability, although analysts have been divided. While the announcement can be enough for investors to calm down and Comerica shares have risen 1.5%, some analysts think that management has underperformed for too long to get another chance. The bank will continue to look for additional ways to further improve profitability.